Factors such as pregnancies, breast-feeding, significant weight changes and the daily force of gravity in time all leave their mark on women’s breasts. At times, the breast tissue enlarges and stretches the surrounding skin and subcutaneous tissue and then retracts again. Breast tissue loses its elasticity and ligaments loosen. Breasts lose their firm appearance and sag. This often makes women feel uncomfortable, it is not so visually beautiful, it can interfere with dressing and it may even cause hygiene problems.

Neither physical exercise, diet nor cosmetics are of any help if you have sagging breasts: these methods do not restore stretched tissue. The best solution is an operation that makes the breast tissue and the surrounding skin fit and restores youthful firmness and shape.

Different surgical techniques are used depending on the patient’s breast size and degree of sag.

With small breasts that have sagged less and if the nipple is close to its correct position, simply fitting an implant can be helpful.

If the patient has enough breast tissue and the extent of sagging is not great, making two skin cuts around the areola and removing excess skin might be sufficient.

In the case of larger and more sagged breasts, an additional cut is made from the areola to the fold under the breast.

A technique using the so-called anchor-shaped cut is the most commonly used.

The cut marks the edges of the tissue to be removed as well as the nipple’s new position.

Excess skin will be removed during the operation and the areola and nipple will be lifted higher.

Stitches are placed around the areola, on the vertical cut from the areola to the chest and along the fold under the breast.

If the patient is not satisfied with her breast size and does not have enough natural breast tissue, adding a breast implant might solve the problem. A suitably sized breast implant will be fitted either under the pectoral muscle or the mammary gland without leaving additional scars.

Bad general health, chronic diseases and inflammations in the body, psychological instability, breast-feeding. The operation is not recommended if close genetic relatives have had breast cancer.

All patients are asked to have a mammogram before the operation. The body’s individual characteristics and its tendency to form scar tissue are risk factors in regard to the cosmetic outcome of the surgery.

It must be taken into account that scars from mastopexia cannot be completely hidden.

The scars will remain a reddish-pink for several months, but in time they will smooth over and, in ideal cases, the scar will appear as a thin, slightly lighter line after a year or so.

The visibility of the scars depends on the characteristics of the patient and an indication can be obtained by looking at scars from previous surgery or injury.

The scar around the areola is comparatively less visible after recovery because of the difference in skin colour. The vertical cut from the nipple area towards the chest will remain slightly more visible and the horizontal cut in the transition area of the breast and chest will be covered by the breast and since it is in an upright position it will be less visible.

Your surgeon will plan the operation to position future scars so they are as hidden as possible, and so you can even wear deep-cut clothes in the future.

Mastopexia does not solve the problem of sagging breasts forever: gravity, pregnancy, aging, and weight changes will continuously influence the breast in the future; but the operation enables you to have better physical and emotional well-being and greater satisfaction for many years. 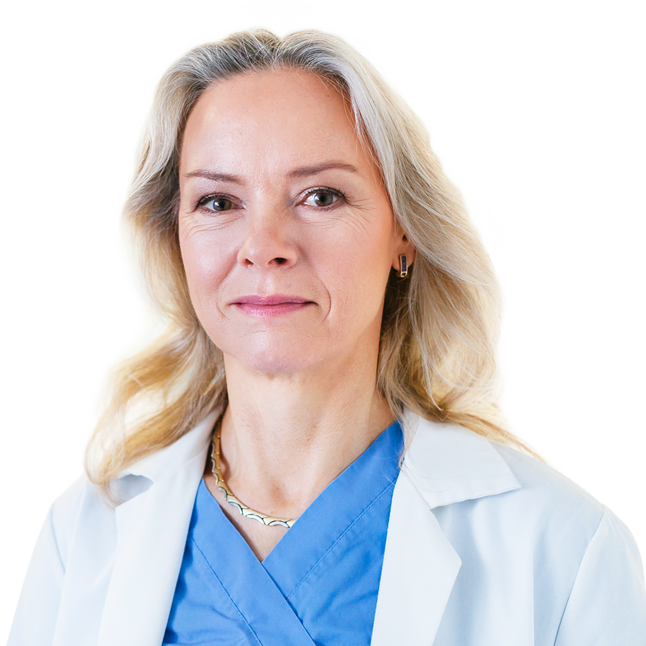 Women who have heavy and sagging breasts often experience pain in their backs and shoulders or have ...

Western cultural traditions have attached great symbolic value to women’s breasts, regarding them as...

Factors such as pregnancies, breast-feeding, significant weight changes and the daily force of gravi...