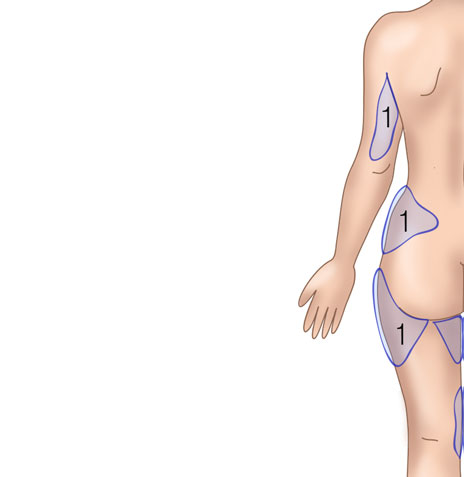 7 most important facts about liposuction

There is a lot of information about liposuction on the web, but what are the seven most important facts you should know about this procedure?

Liposuction is a cosmetic surgery procedure that lasts approximately 1 to 3 hours and removes excessive fat that has accumulated under the skin. Results are instant and visible, transforming body shape slimmer, more proportionate and beautiful.

1. Although liposuction will make a change in the body weight, it does not replace exercising and balanced diet.

Liposuction is a great way to improve body contour and proportions, but is not meant for weight loss. Liposuction is effective in areas where dieting and exercising do not help, especially in the case of fatty pockets that usually form on hips as love handles or on inner thighs. The procedure can also be performed on the abdomen, knees and chin (double-chin).

The results of liposuction are permanent because an adult can’t generate new fat cells, leaving your body beautiful and slim for a long time. In order to keep this stabile it is recommended to follow an active and healthy lifestyle. Liposuction does not remove all fat cells from the suctioned area which means that in case of unhealthy habits the remaining cells can start growing again.

Liposuction originates from Italy, but the method used nowadays – tumescent-was developed by dr Jeffrey A. Klein, a dermatologist from California. The earlier methods resulted in significant post-surgery bleeding and unsightly wrinkly skin, the tumescent-method removed those negative consequences. From that time the cannulas used are much smaller, leaving unwanted wrinkles and scars to past.

4. Liposuction is one of the most performed cosmetic surgery procedures in the world.

Liposuction comes second in the cosmetic surgery scene, after breast augmentation. After the introduction of the tumescent-method liposuction has become a very popular cosmetic surgery procedure. People are drawn by its´ visible effect on body proportions and long lasting results.

5. Select the clinic based on the experience of the surgeon.

How much fat is removed or how fast it is done is not a real argument when it comes to liposuction and the selection of a doctor and clinic. Important is the experience of the surgeon. The longer the surgeon has done it, the more knowledge he or she has, the better the skills and results.

6. Liposuction is effective also for men.

Liposuction is not only for women. Although most patients are still women, more and more men are also drawn to it. Popular areas for liposuction among men are chin, „love handles“, waist and fatty tissue from chest area.

7. Anti cellulite lotions and cryolipolysis do not work.

Thanks to testing we know that anti cellulite lotions and cryolipolysis are nothing more than mere sales and marketing trick. They do not live up to your expectations and work in a way it is promised. Excessive fatty tissue from under the skin can only be removed with liposuction.

Before liposuction there is always a consultation with the surgeon, who will find out your expectations and hopes, and define possible results.

Register for a consultation in ArtiaClinic 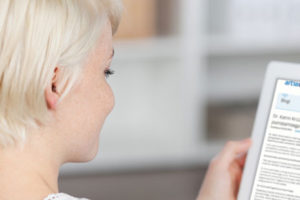 8 most important things about plastic surgery 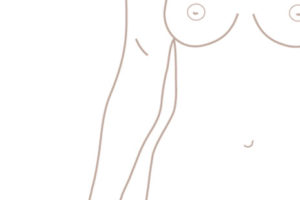 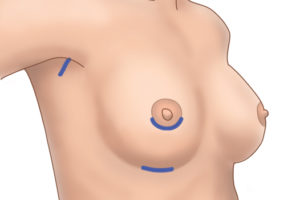 Why is breast augmentation the most popular plastic surgery procedure?